As a speaker with Cerebral Palsy I regularly go to speak in schools and get asked "how did you respond to bullies when you were at school?” I feel useless that I can't answer it to the degree that one may expect, that I don’t have a black and white solution because bullying was never an issue for me. The tough times in my youth of feeling alone, vulnerable and uncertain of the world and my future within it were self created with no one else to blame but me, as master motivator Zig Ziglar would say I was the victim of my own “stinking thinking”. When and on occasion there were the words yelled at me such as "hey weirdo” that's not bullying but curiosity through a lack of education. I know this because as I step on a stage people have a perspective of me (some chuckle) which is different compared to when I step off the stage and I’m getting questions, props through social media and photos (often with the chuckelers leading the charge), the transition has come through sharing and observing which is great for a speaker but we shouldn't have to wait till someone’s name is up in lights before we appreciate them for who they are.

Recently I heard from a boy who's accent sounded just like that of comedian Micheal Macintyre but who gets bullied every single day because of the way he talks.

Recently I heard from a girl who had her whole life ahead of her but was believing that most people were inherently mean.

We live in a world that has ‘Pink Shirt Day’ to speak up, stand together and stop bullying.

It cuts me that bullying is such an issue for so many and I wish it was as simple as pushing stop but maybe it's not much more complicated than dreaming, sharing, believing and waking up to be the best us that we can be because;

â€¨When we appreciate people for who they are today and who they can be tomorrow we create schools, workplaces and communities where all people feel safe, valued and respected, that is awesome! 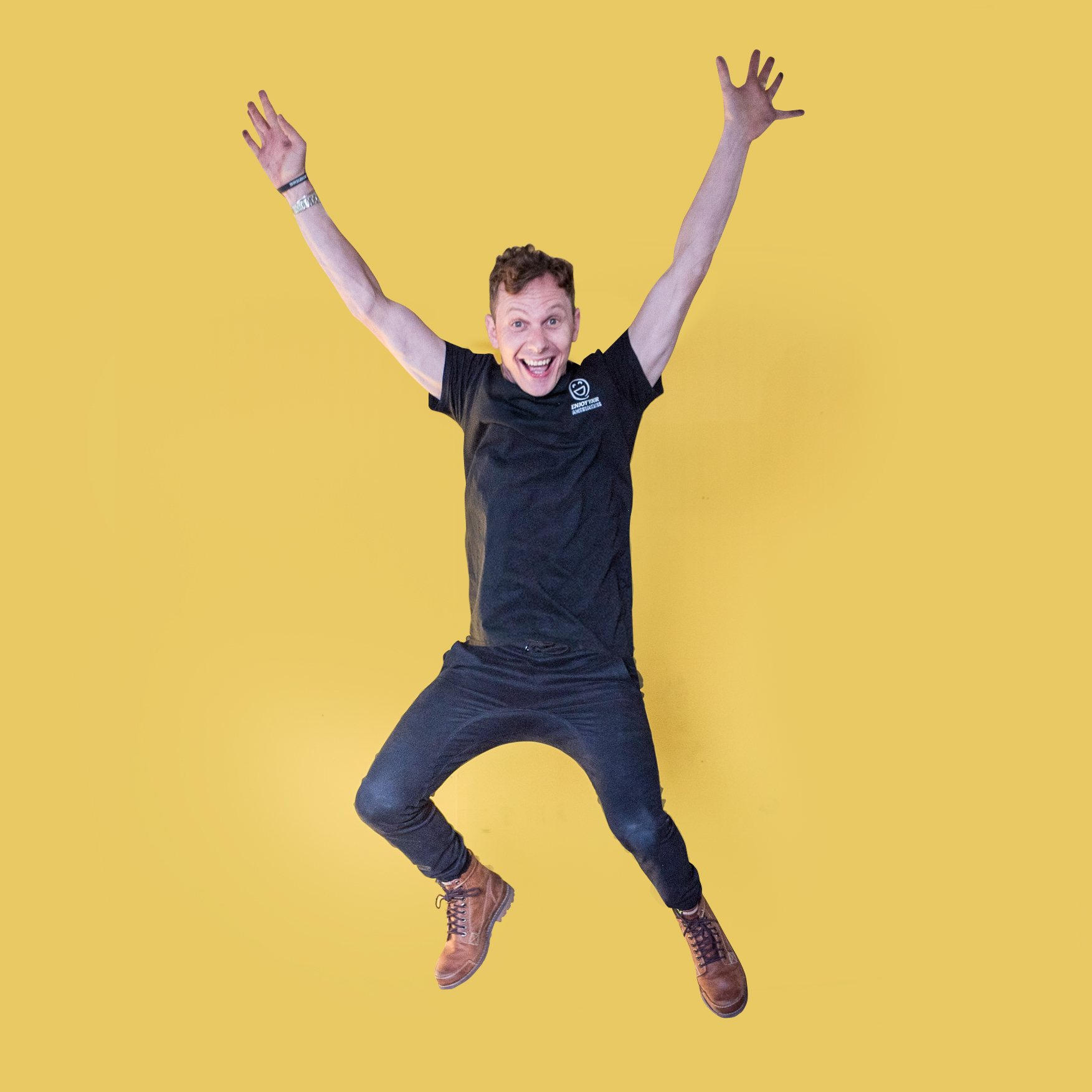